Sorry lads, but the secret is finally out thanks to a recent study commissioned by Centre:MK. The study asked 2,000 men about their shopping habits and found that over one-third take pride in buying gifts for their loved ones and a whopping 74 per cent said they actually enjoyed shopping, both for themselves and others! 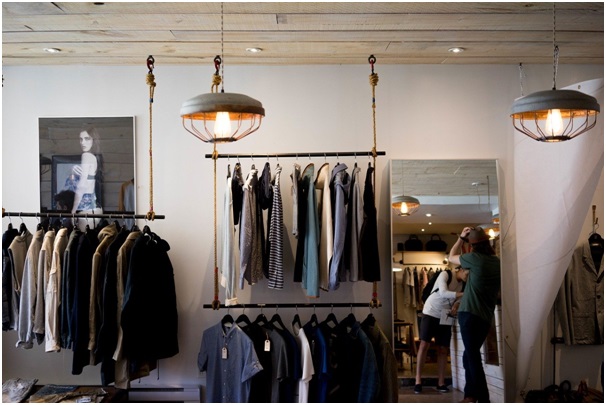 The study was conducted in the run-up to Christmas and asked a selection of men to describe their thoughts, emotions and habits around holiday shopping. In previous generations, men often left buying gifts to their significant others; today, they are confidently taking control of their spending, with two in five men doing the shopping themselves. Most men considered themselves to be more thoughtful and generous than ever before, 42 per cent rated themselves good at buying gifts, and one-fifth described themselves as very good. Out of 2,000 participants, only one-sixth described themselves as last-minute shoppers.

Centre:MK then joined forces with Josh Sims, who is an author and men’s fashion expert and has written for industry leaders such as Esquire. The resulting study data was compared with previous information from similar studies spanning back decades and some very interesting changes in men’s shopping habits were revealed. 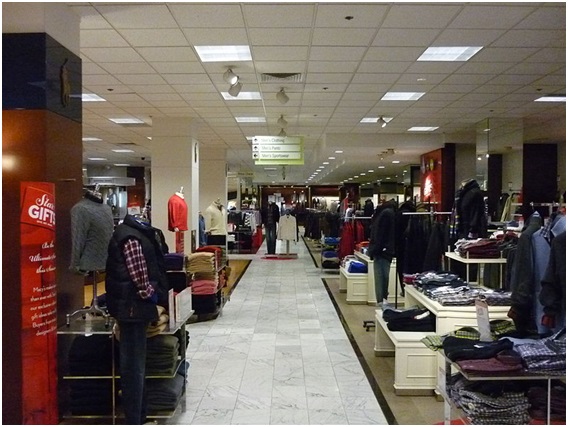 For decades, the male attitude towards shopping was quite different. During the 1970s, women were still considered homemakers while the men were working professionals; as such, the men funded the shopping chores and left the task to their partners. In the late 1980s, female employment rates increased significantly and this changed everything, including shopping habits and buying trends. If you had asked one of these gents to pick out some nice chartreuse Farah shirts, they would have probably thought you were speaking an alien language; in fact, the study showed that men aged 65+ still struggle with making buying decisions. If you have no idea what we just said, you can find examples at stockists such as https://www.ejmenswear.com/men/farah.

So what does this mean?

It means that today’s modern man has no excuses when it comes to buying gifts, dressing well and making smart shopping decisions. Gone are the days of letting someone else do it for you! With internet shopping and prominent fashion advice for men readily available, guys are more enthusiastic about shopping than ever before.

Rolex: The Ultimate Watch Of Prestige For Men

In the Era where luxuries and accessories are increasing, smartwatches have globally received the brand of style and quality. The brand Rolex has rooted itself with the symbol of grace and elegance all over the world. It has gained the value of royalty and has become the king of all brands of watches.  Rolex men […]

5 things you should keep in mind while straightening your hair

No matter where you are or what the occasion is, whether it is a professional setting like a work meeting or a wedding or an engagement party with family and friends, there is no situation where sleek, shiny straight hair does not fit. Straight hair looks chic and glamorous and can give your face a […]

4 Types of gold chain that you need to know of

Gold chains are a staple in any man or woman’s jewellery collection. It is one of those accessories that go hand in hand without any complaints. If you have been looking around for a gold chain that can become a staple for your wardrobe, we have a list of the best types available. While buying, […]

Why is linen considered a suitable fabric for curtains?

Some Of The Major Types Of Ad Fraud

Asters are associated with September