If you love to play dota 2 but you prefer more macro gaming, then you need to play as supports. In the current Dota 2 meta, the best supports to pick are Shadow Shaman and Warlock. Chen after rework is not clear, but his potential is looking pretty awesome.

Longer average game time means that your team needs those heroes who could annihilate anyone in the late stages of a game. Laning phase is not so important now, and that is why defensive supports are coming back to the meta.

Never forget that the Dota 2 always evolving and heroes that now in trends maybe not so popular in the future patchs. So never blindly follow these guides during MMR boosting in Dota 2. 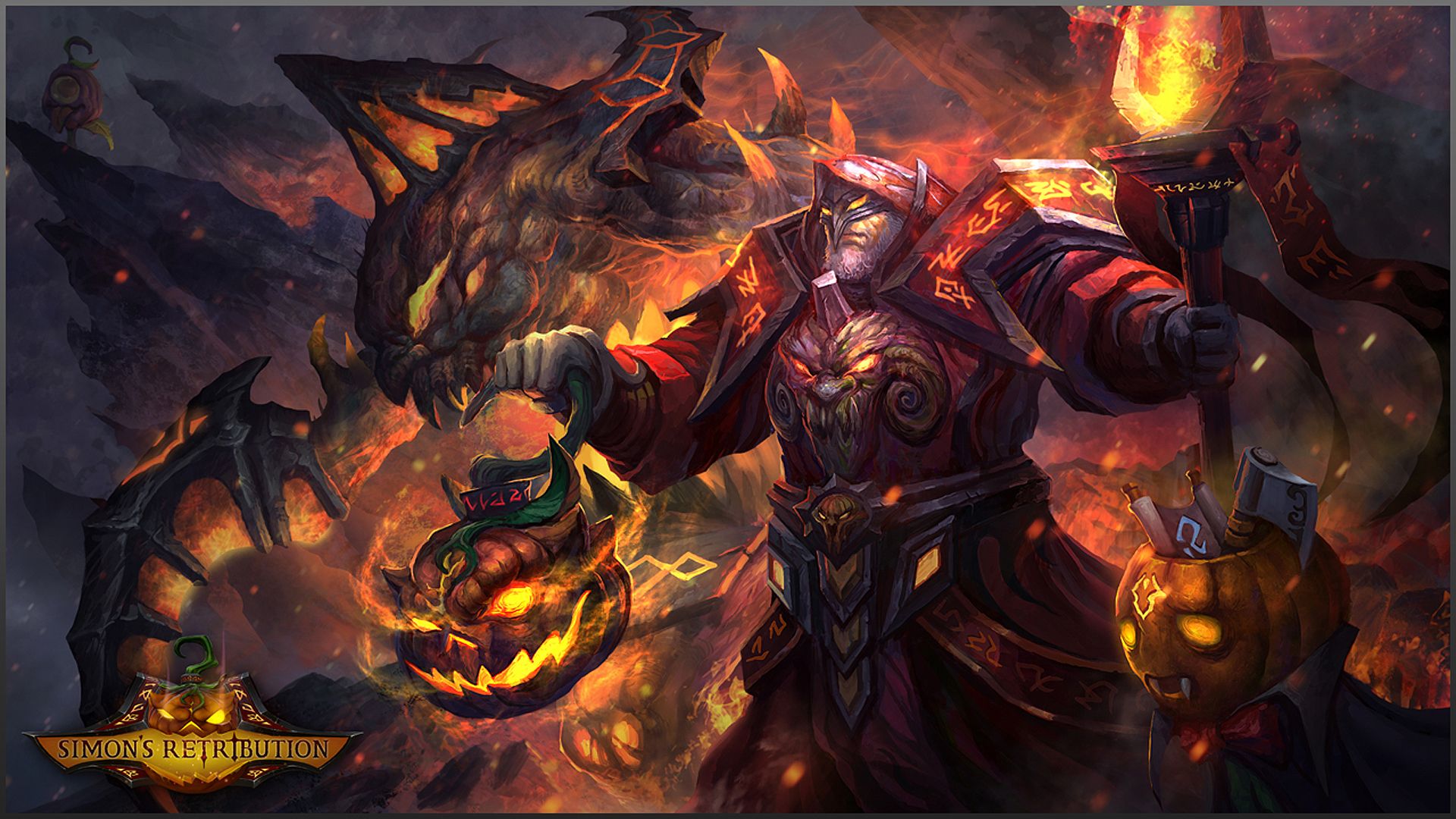 Warlock was always incredibly impactful champion who could bring a lot of troubles to the enemy team. He has a lot of unpleasant abilities that prevent enemies from stacking as 5 man army and an incredibly long cast range. Two strong disables and incredible outcoming damage with the just one spell. So if enemies have not some disabler with the gap-closing tool like a blink or a charge then the Warlock is the go-to hero.

Shadow Shaman and his snake totems

Do I really need to explain to you why Shadow Shaman is one of the best supports in Dota 2? Ether Shock could be used as a pushing tool but it is also very effective as a harassing spell. Hex is an instant disable that could not be broken with any item or ability, and the net that will hold you for almost 4 seconds. And never forget about Ultimate that is just unbreakable, if enemies do not have any illusionists. The recent little nerf decreased his Attack Speed a little, but it will only affect the earliest stages of the game.

Chen – the father of jungle creeps

The Chen was reworked twice in the last two patchs, but was it good or was it bad? Players who love to control creeps will rejoice with the latest changes. Because now you could have incredibly powerful creeps (thanks to the attack damage bonus) and the Penitence. So you will dominate at the early and mid stages of the game. 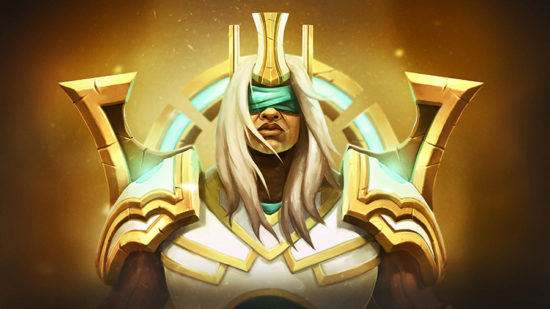 But the passive Chen players will be not as good as before. From the one side, additional regeneration will help your carry to stand against aggressive lanes, but the additional damage was the extremely important factor as well. So I cannot say right now if he now is stronger or weaker, but I think that we will see the changes in dotabuff trends in the nearest time.

Boosting is the new demand in both services and careers. Never was it expected that digital gaming could bring fame and money. But the online leagues and tournaments that came up recently have created a stir in the gaming world, where the players are ardently fighting to get top ranks. Collecting characters, points or forming […]

There is no dearth for payroll software services across the world in the past few years. Though there are plenty of them, not all of these turn out to be reliable and trustworthy in this regard. In order to get the best sort of service, it is absolutely necessary that one puts in considerable […]

Sky3ds Plus vs Stargate 3ds, which is much faster for hacking 3ds games?

Both Stargate 3ds and Sky3ds PLUS hack 3ds games to play freely on all 3DS firmware consoles in 2019. But which one is better and faster to use to play free 3ds games? Here we test the 2 cards on a new 2ds xl and an old 2ds to show you the answer. Sky3ds+ Plus Skydock […]

What Information Can You Find in SBI Clerk Notification 2021?

Shedding Some Light On The Whereabouts Of Real Estate Malta

What are kick messages in the server?

Why is Bhubaneshwar Famous as the Temple City?

Things to Look for in a Commercial Emergency Restoration

How to Maximise Tax Benefits During COVID-19 Pandemic?